7. Apostolic: The challenge of maintaining momentum.

7. Apostolic: The challenge of maintaining momentum.

7. Apostolic: The challenge of maintaining momentum

To be apostolic means that we are in submission to the commission of Jesus. Sent ones, sent by the sent son. That commission includes the almost all embracing focus of the prayer which he taught us to pray:

We are commissioned to do this as family, after all the prayer begins, “Our Father.” I recently heard it said that this line of the familiar ‘Lord’s’ prayer, “on earth as it is in heaven”, is in fact the greatest commission of them all, as all other commissions fit within its remit.

The challenge of maintaining what God has given us to do is not by any means new. One of the greatest challenges in the Old Testament was sustaining, maintaining and passing on the experiences of a generation to the next generation. We see the dramatic changes and failures to do this from one King to the next in the Old Testament and history since the cross has shown us that sustaining and maintaining the apostolic has continued to be a great challenge, even to the extent of some dismissing Apostles as not being for today.

The author Philip Yancey says that when we remove the supernatural element from our faith that we elevate the natural to the same status. In other words we have no higher ground to reach for, than that which we have already seen or can see. That is surely evidenced in the removing of Apostles, saying that they and the miracles are not for today and creating people who do not expect any more than what they can see.

Perhaps in the process there is a contentment for some, a removal of the tension, the discomfort, yet it comes at the expense of missing that which makes our faith a faith, believing for that which we have yet to see manifested on earth.

As I reflect on this I am very aware that the elements which make the apostolic so important are the very ones which must be sustained and are in fact the ones which some have been tempted to remove.

There is a common organisational and generational pattern which is particularly evident in the church. That pattern starts with those who find the fresh move of God, the outpouring, the revival perhaps. It is often the case that the ability to pass this to the next generation is impaired, there is often an increased management focus in the second generation which leads to the failure of passing the impetus to the 3rd generation who often have to leave and discover it for themselves.

The resulting ups and downs of spiritual life and progress must be replaced by a journey of increase, glory to glory, greater revelation and faith to faith.

Heaven to earth tension and management and administration which fully embraces the supernatural are vital in the journey of maintaining the apostolic emphasis of heaven on earth and changing the world around us.

Apostolic & prophetic tension must be kept alive, in others words even if we do not see what we believe, that we must not reduce our beliefs to what we see take place. The temptation to manage the last move of God and to reduce it to what can be seen is the great challenge. A move of God in whatever form that has been experienced will need to be stewarded but it needs to be done in the awareness of the power of God or we will be in danger of reducing a move of God to what man can do without God.

Equally important is the matter of sonship and fathering. We as a generation are in a great position regarding this as we have been able to focus, perhaps more than any before us on our identity as sons and daughters of King Jesus. And yet it is something which Moses 1000’s of years ago gave us the great example of. He who would not enter into the reward of his life journey blessed the people of Israel to go where he would not go. It was the act of a true son, who had become a great father. It is the same example which Jesus gave us. He and the disciples had seen what most of us have never seen and yet he blessed us to see and do greater works.

I want to suggest that these tensions are essential in maintaining the apostolic.

If we also add to this a fourth element of success planning rather than succession then the assignment of maintaining the apostolic begins to take shape.

Maintain the tension between what is in heaven and what we see on earth.

Raise administrators who steward with the heart of sons and daughters.

Bless the next generation to go further than we have gone.

Focus on repeating the success of recent years rather than the focus on replacement of the leader who achieved it.

This blog is part of a series. 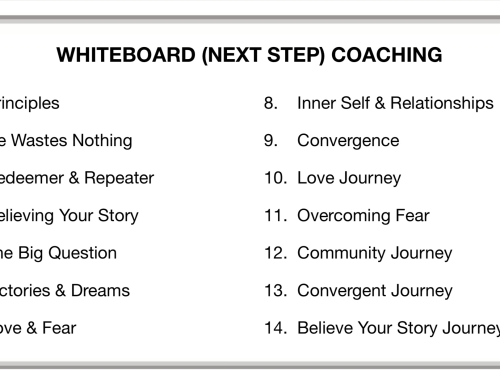 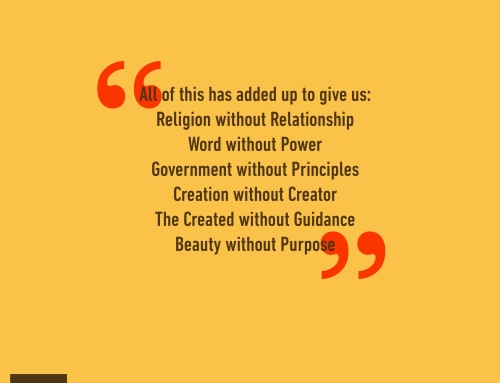 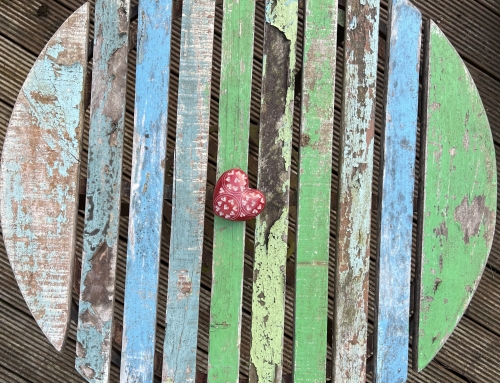 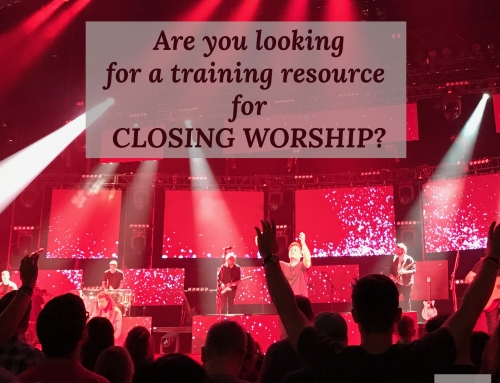 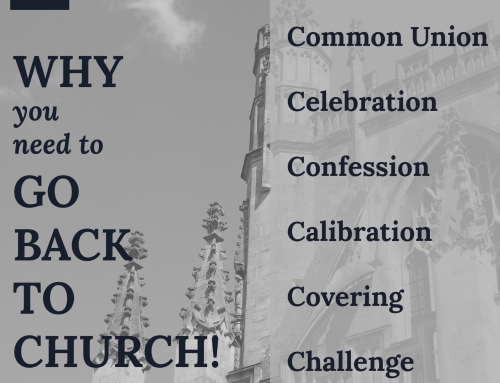