The Importance of Administration

The Importance of Administration

We need leaders but I sometimes think we have too narrow a definition of what leadership is. Perhaps we picture a pulpit, a podium, or a boardroom. These metaphors of leadership are not the whole picture however. Oratory and decision-making alone are insufficient; what we also need is administration. Administration’s time has come.

I think we’ve misunderstood administration: what it is and what it is for. We think of administration as clerical work – paperwork, form-filling and filing. But I propose that those jobs, valuable as they are, are actually included within the gift of helps as identified by the Apostle Paul in 1 Corinthians 12:28. This verse also lists the gift of administration, including it alongside the gifts of miracles, healings and tongues; and the offices of apostles, prophets and teachers. Administration is just as supernatural and important in the kingdom as these other ministries.

The Greek word translated ‘administration’ in this verse is kubernēsis, which was derived from a verb meaning ‘to steer a ship or to guide’.  A kubernētēs (in Acts 27:11, for example) was the captain or helmsman of the ship.  Similarly this term, kubernētēs, was used to refer to a governor. In the same way that a captain steers a ship, an administrator governs, or administrates: kubernēsis.

Another biblical word linked to administration is oikonomia [oikos = house or home, nomos = the law; the “law of the home”]. It occurs seven times in the New Testament and means ‘management, administration, plan, stewardship and putting into effect’, in essence steering a household or family towards a desired outcome or vision.

Clearly, God thinks highly of this ministry to use these particular words. They show us that when administrators steer towards a vision, they map the best course to travel; calculate risk; manage and steward resources; and plan and strategize. They are empowered to make the necessary decisions required in order to arrive at the destination. In short, the biblical gift of administration covers a whole range of aspects of government, leadership and management.

Kingdom administrators are not Marthas; they are Marys on a mission: worshippers who serve. They are not business gurus but are those who are entrusted stewards of kingdom resources. They understand structure but do not bow to it. They comprehend strategy and plans but are not enslaved to them. They are able to provide new paths for leadership because they are, in fact, leaders in their own right.

This post is part of a series on Leadership Essentials, which can be purchased in audio or video format here. 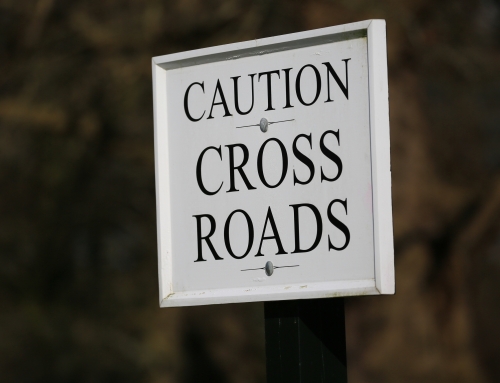 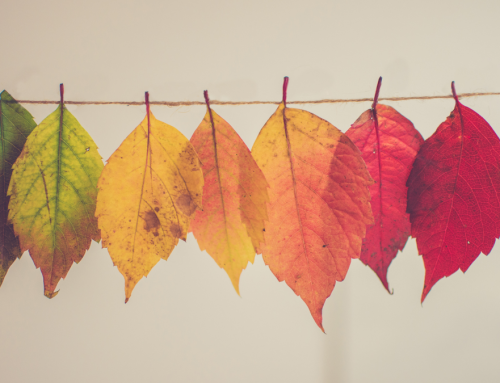 Change and the Apostolic 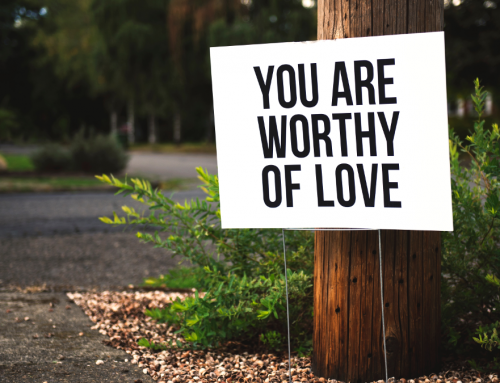 3 Things To Know About Effective Empowerment 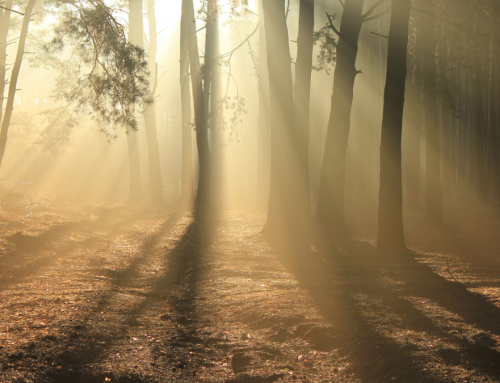 Serving the Spirit of an Organisation 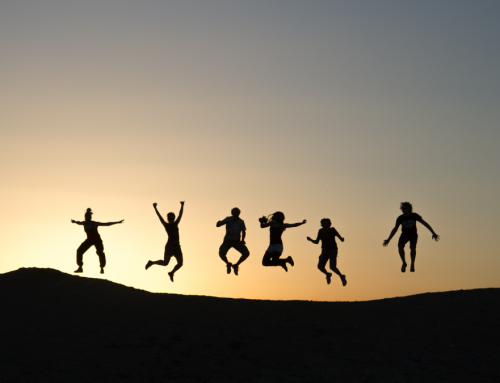 Does Your Church Culture Make You or Break You?