You cannot have a lasting apostolic move of God without a corresponding increase in inner healing and the experience of sonship and the father heart of God.

Some years ago I opened an inner healing training conference with a statement similar to this.

An inner healing movement and an apostolic move of God are happening at the same time, not out of coincidence but because they are essential to each other and actually need each other.

The Apostle sends, empowers and leads from the place of the foundation rather than top-down, hierarchical and controlling. Those that are sent need to be secure in their identity, the one sending and empowering must be equally secure, especially as this model will create sent ones who are highly successful in their spheres of influence. Alongside this, there is no place for control when the goal is to send and empower. The empowered leader, leads from identity, as a father, sending sons to go further, higher, deeper and longer than they have gone.

When we begin to focus on sending people to expand the influence of the Kingdom and are raising ‘big people’ to bring change then our need to be secure in our identity both as leaders and those that are sent increases.

In fact, I would suggest that without the teaching and embracing of identity as healthy sons and daughters that an empowering apostolic move of God is in danger of reverting to a more top-down organisational model.

The vast majority of inner healing is ultimately connected to relational issues, in other words learning to be sons and daughters, fathers and mothers and therefore secure men and women who are able to lead out of their security and identity rather than dysfunction. It is unlikely that any of us will be successful leaders in an empowering model of leading if we are insecure in who we are. We will very likely revert to controlling out of fear and most likely err towards limiting those we lead, managing through adherence to the law rather than releasing them to follow their dreams.

An apostolic move of God is about sending people into the world. As we see the change in emphasis from gathering we see that trusting people to know who they are and behave accordingly is a central theme. Insecure people will easily revert to fear and control and will fail to give people the opportunity to find their full potential.

An apostolic movement will raise ‘big’ people and send them into places which the Apostle may have no access to and no control over. Trusting them to express themselves in those environments out of their secure knowledge of their sonship is the arrowhead of trust.

Risking, dreaming, trusting and serving to quote Bill Johnson’s 4 behaviours requires empowered people who know who they are. The potential for failure in each of these means that our identity must be in who we are rather than what we achieve or fail to achieve. The insecure with an orphan heart are more liable to find their identity in successful performance or in the shame of failure, whereas the son or daughter is less likely to find their identity in those scenarios.

Government is on the shoulders of a son as we have already seen, therefore the nature of that government will be determined by the character of the one on whose shoulders it is built. The apostolic is a governmental mindset and so the journey of inner healing for the leader(s) cannot be separated from it.

Relational wounds need to be healed up so that we are able to relate to our heavenly father and of course to those around us. The response of an orphan heart will lead to performance, control, a ‘poor me’ attitude, a never enough way of thinking and a jealous and competitive approach to any around us who are demonstrating strength or success.

The apostolic is the mindset of increase, it goes with dreaming, risking, trusting, hoping, believing. Isaiah prophecies that there would be no end to the increase of the government built on the shoulders of a son whereas the controlling leader is likely to encounter decrease in the form of takeovers and organizational splits and coups.

Our mandate from heaven is increase and multiplication and our heart condition will be evident in the fruit of our lives. 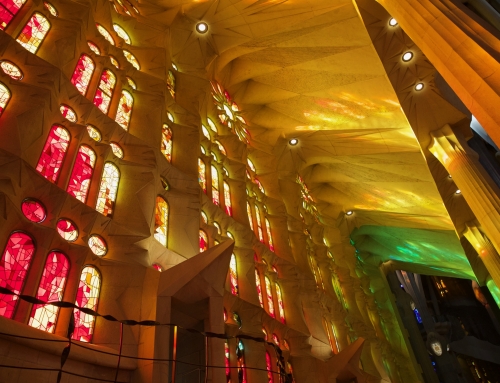 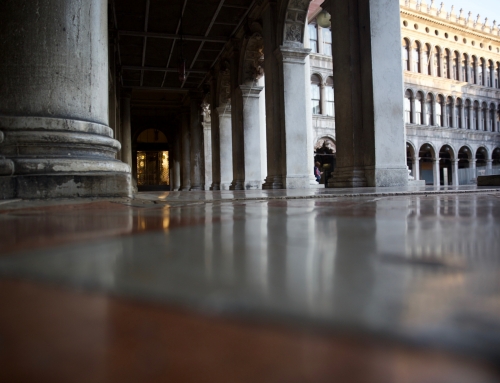 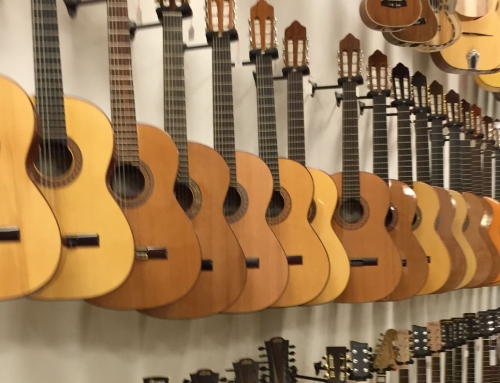 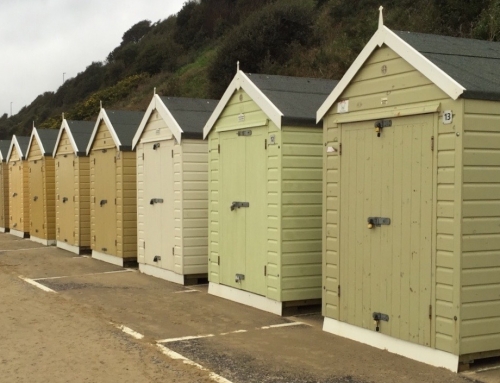 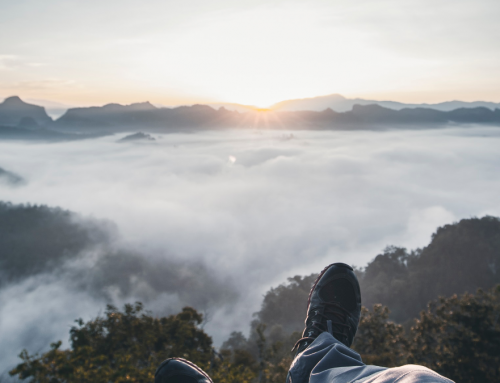 Secularism and the Apostolic