As many know I have just returned from 5 days at Reinhard Bonnke’s School of Evangelism. This journey began in 1975 and resumed in February 2012. One Sunday night Mario Marillo called me to my feet and prophecied that I would lead crusades with signs and wonders. I knew that this was a word from God as he said that God would restore to me the original reason which he brought me into the Kingdom. I was ‘called’ in 1975 at an Evangelism Explosion trainers conference in Southampton England. And so I knew that this was God! I had spent 37 years getting ready!

I have received many prophetic words but this one stirred something in me which has caused me to pursue it. I believe that there are words which require pursuit. So when I was given the opportunity to attend a school for evangelists, I had no hesitation in accepting.

No one has ever called me an evangelist before!

And so in Orlando, Florida I find myself in a room full of evangelists gathered by a man who has led 72,000,000 to Jesus. Honestly I went with some nerves but I soon realised that in a strange way I was at home. Ten of Bethel’s finest had been to the school before me in June and came back changed, full of reports about the impact the school had on them, but still nothing prepared me.

Every session was amazing but one will live in me forever. It was when Evangelist Bonnke preached the Gospel to 100 evangelists and then dissected the message and his approach. His team all said he had never done this before and they were moved let alone us. It was a life changing and equipping moment. He preached the gospel to evangelists in a way which somehow imparted to us all an understanding of how to preach the simple, beautiful gospel of Jesus Christ. It was equipping but as I listened I gave up on my notes, bowed my head and wept at the sheer beauty of Jesus, his love, His life, His message and the gospel.

Reinhard preached as if a million souls were waiting to respond and he gave us a priceless gift a template to use forever. But there was something else for me and maybe many others, it was to fall in love with Jesus and the gospel all over again. He preached the irresistible good news, pure bible, pure passion, pure Jesus.

I will never be the same, I will write more on this but I hope it will be evidenced by watching my life.

As the hymn writer put it: “If ever I loved thee my Jesus tis’ now.” 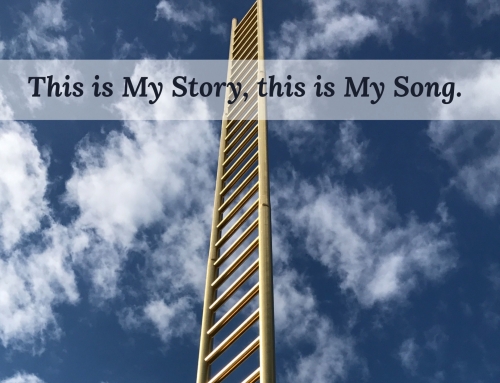 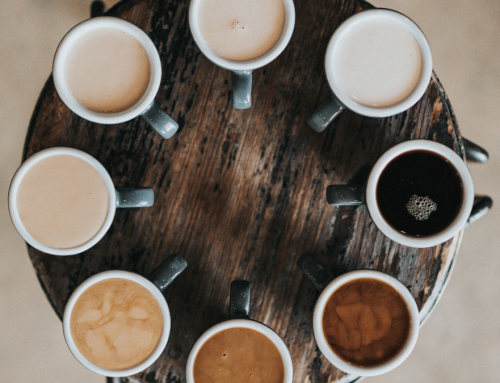 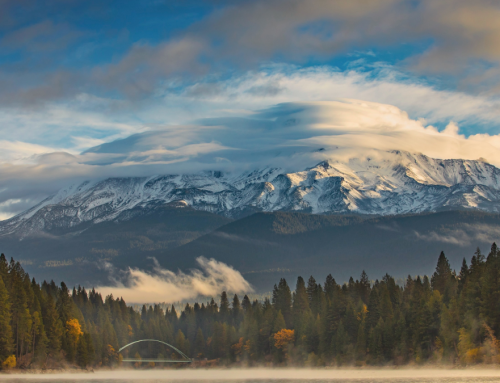 There is Life After Bethel 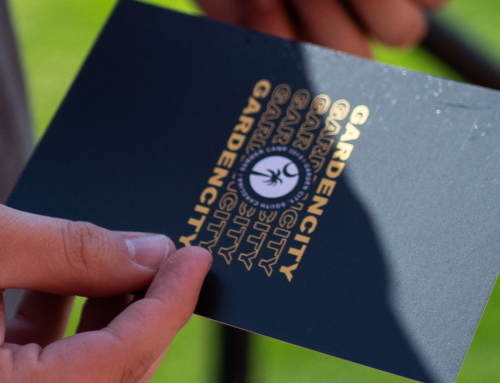 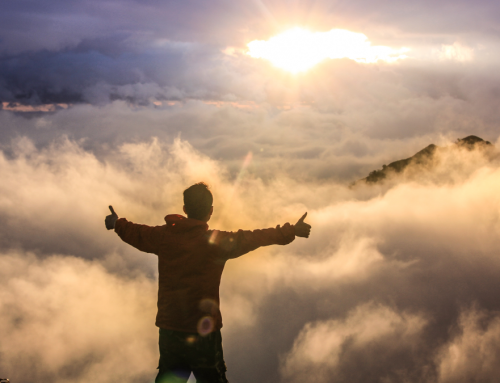 Ready or Not Here I Come – An Extract from ‘Kisses From a Good God: My Journey Through Cancer’